NWT a.s. is one of the most important technological advanced and innovative companies in Czechia.

NWT’s previous platform, on which they ran all 9 of our online stores, was inadequate in many ways. It had been created in 2008 and at that time the solution was sufficient. Since then, however, it has taken on a considerable technological debt that has blocked company’s growth and ambition of becoming one of the best ecommerce companies in Czechia.

What kind of solutions did their consider?
1
Outsourcing
2
Building from scratch
3
Building with existing platform
The company's goal was to find a solution which would handle the big size of the project. They finally choose Shopsys Framework as their main platform for in-house development.

What did convince them to build with existing solution?

The company has consider three possible scenarios – outsource it, build a platform from scratch with an in-house dev team, or develop in-house with the existing solution. Because of the size of the project and their high ambitions, outsourcing was not an efficient solution for them. Much of our time is devoted to everyday communication and it’s expensive. For NWT, it’s important to plan their budget with long term development in mind, so they decided to develop it in-house. Building from scratch has some advantages, but their calculations indicated that in the first year of development it would cost more than 10 mln Kč (ed. 390k Euro). That is why NWT decided to build with an existing framework.

When choosing a new platform the most important thing was being prepared for long-term development and future improvements. We couldn’t choose predefined platform - we need a high flexibility when building online stores. Modern architecture, sustainability, clean code, and high coding standards are also important to us. 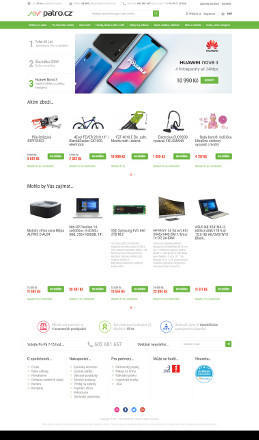 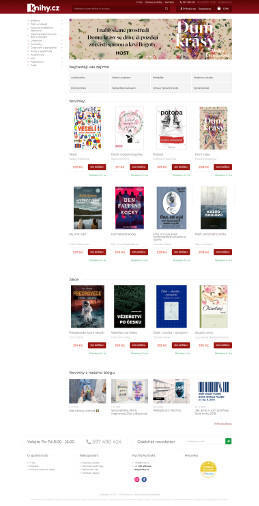 How did this process of choosing platform look like?
1

These two very important people made a three-month probe, examining more than 60 platforms, and gradually filtering them with three-round choices. In the second round, they installed all the platforms, tested everything, and ran the stress tests. For three months, this was the sole extent of their efforts.

They evaluated the possible variants and selected the ones that would be a best for NWT. But the final decision ultimately came down to Head of Development because everything has to be secured financially.

How did Shopsys Framework gain your trust?

There were many reasons and almost all of them are of a technical nature. We were looking for a platform that was built with modern technologies and was resistant to technical debt. The platform had to be open, actively developed, and had to handle a heavy load of both in terms of operation and data. After a detailed analysis of the Shopsys Framework we were convinced.

It has clear architecture, very good code quality, uniform code style, unambiguous class names, and a good data model. A big plus was knowing that the platform was developed by the Shopsys company, whom we had already known for years. All together, this convinced us that Shopsys Framework had a very solid foundation when it comes to the future development of our online stores.