built on the Shopsys Framework by a mostly unexperienced team 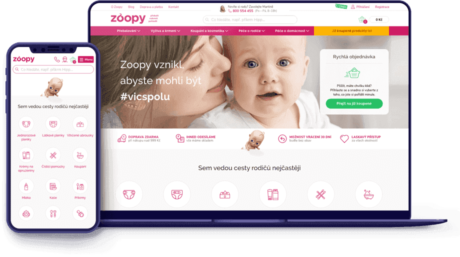 Zoopy is a modern B2C e-shop and one of the Czech leading e-commerce sites for parenting with creative aspirations for future growth and expansion. At Zoopy, they believe the best thing parents can do for their children is to be with them – and this is the rationale behind their organization.

What’s it Like to Build an Ecommerce Project Using Shopsys Framework?

The team that was developing Zoopy.cz consisted of 4 back-end developers and 1 front-end developer, headed by a project manager. It was being according to the method of agile development and more than 1000 man-hours throughout 7 months were invested into development of this project.

“Automated tests, high coding standards, and intuitive code helped with an easy adoption of SSFW even for unexperienced developers.”

The team responsible for the back-end development consisted of a senior PHP developer (who already had experience with SSFW), one standard PHP developer, and two junior PHP developers (ie. new to the company, basic knowledge of PHP, but no previous experience with SSFW). Despite the majority of the team having had no previous experience operating or using Shopsys Framework, they were able to build Zoopy with relative ease thanks to the intuitive code and easy adoption of Shopsys Framework. 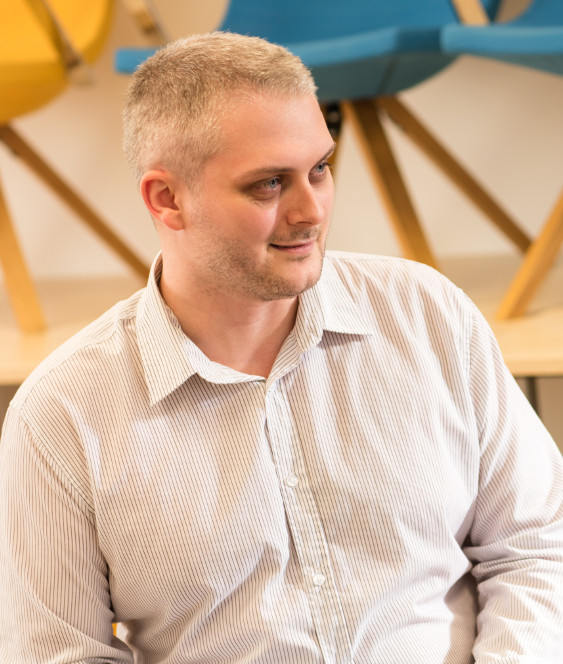 “Specific, yet simple structure, strict coding standards, and an architecture that was easy to use – these are the biggest advantages of Shopsys Framework from my point of view. After I spent a little time on learning and understanding the Symfony framework and MVC architecture, it became quite easy for me to develop on the Shopsys Framework. A very useful feature of Shopsys Framework for me, as a junior developer, were the automated tests, that helped me to stay on the track of whether something was broken or not.”

“What helped us the most, when working on Zoopy’s front-end, was probably the default stable version of the web design. Despite the fact that Shopsys Framework aims to help mainly back-end developers, I found some of its features truly helpful and useful for front-end as well – for example, macros for forms or LESS, that makes maintaining CSS much easier.”

What Benefits Does Shopsys Framework Bring to the Owner of the Ecommerce Site?

Shopsys Framework is a technology you and your e-commerce site can rely on.

The fact that the Shopsys Framework keeps an open door for further improvements and innovation provides you with the freedom of customization, which is necessary if you want to be successful in today’s highly competitive online environment. Shopsys Framework makes it easy to develop any specific functions you would like to have, all without having to remove unnecessary features. The lean platform allows also for a solid SEO optimalization.

Last but not least, the fact that the framework is open-source and the e-commerce site owns the code prevents them from the vendor-lock.

They make it happen

www.shopsys.com
We use cookies on our website to give you the most relevant experience by remembering your preferences and repeat visits. By clicking “Accept”, you consent to the use of ALL the cookies. However you may visit Cookie Settings to provide a controlled consent.
Cookie settingsACCEPT
Manage consent